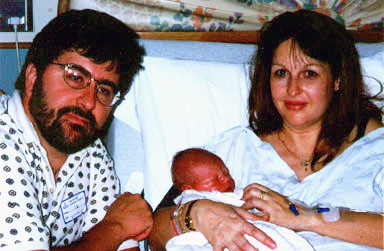 Founder, Sandy Cappelli, has been helping families in crisis for many since 2002 when she and her husband started Steven’s Hope for Children.  For several years, Steven’s Hope managed and operated the “Children’s Boutique at Steven’s Hope”, a thrift store specializing in items for children.  During this time, the store grew to two locations and the store played a significant role in the Fill A Need Program.

While the store was beneficial to programs and families, a decision was made to focus on other core programs leading to the closing of the Children’s Boutiques.

Although Sandy understood the decision behind closing the boutiques, she also was deeply saddened because she had seen first-hand the impact the stores made to the Steven’s Hope families who had shopped for free in the store.  The store was also a place of “family days,” where families came to the store, shopped, ate treats, made crafts, and just had fun.

“It was hard to let go of so much good that was happening for the families,” said Sandy in reference to closing the store. “The families we told were so disappointed that the store was closing.  It was heart-breaking.  And, when one single mom with a kid recovering from cancer looked me in the eyes and asked ‘Now, what do I do’,  we started looking for solutions.”

And that is when she brainstormed a new idea – A Lot of Good – a nonprofit that expands its reach beyond seriously ill children to helping families and children dealing with other life-changing situations.

“Providing clothing and other necessities to a family in need brings them one step closer to being whole. It is a great feeling to be a part of a ripple, and that is what A Lot of Good does. It continues a ripple started through Steven’s Hope for Children and reaches even more people through A Lot of Good.” 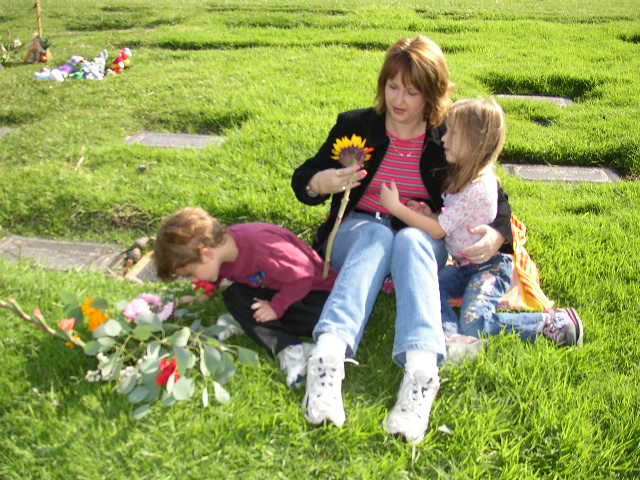